A film by Debra Granik. In English with German subtitles.

Will (Ben Foster) and his teena­ge daugh­ter, Tom (Thomasin Harcourt McKenzie), have lived off the grid for years in the forests of Portland, Oregon. When their idyl­lic life is shat­te­red, both are put into social ser­vices. After cla­shing with their new sur­roun­dings, Will and Tom set off on a har­ro­wing jour­ney back to their wild homeland.

The film is direc­ted by Debra Granik from a script adap­ted by Granik and Anne Rosellini and based on the novel My Abandonment by Peter Rock. 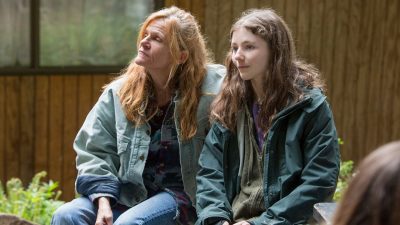 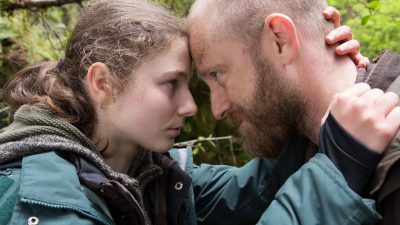 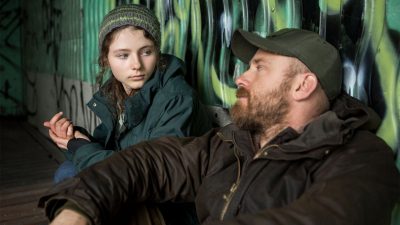 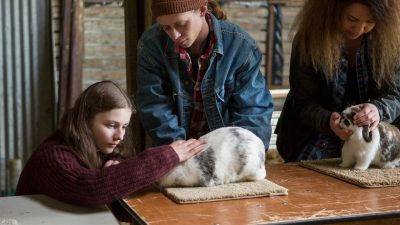