A film by Seamus Murphy. In English with German subtitles. 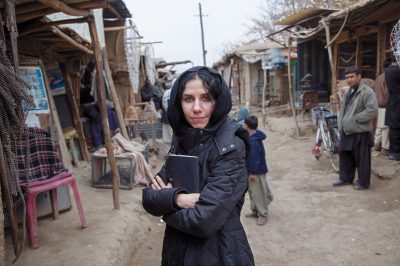 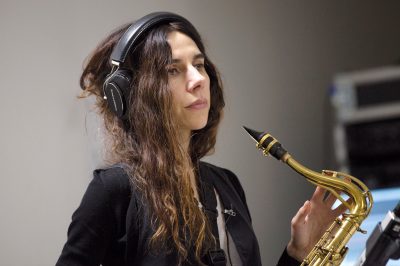 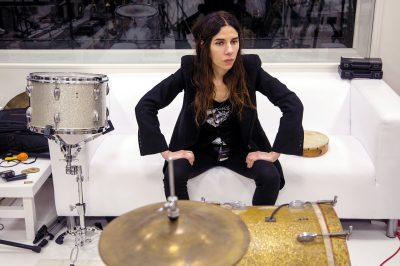 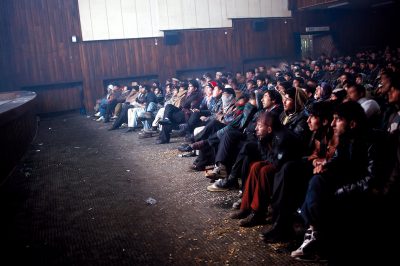