A film by Mohammad Rasoulof. In Farsi with German subtitles. 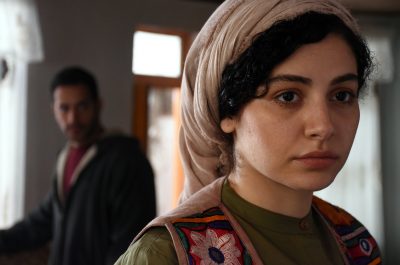 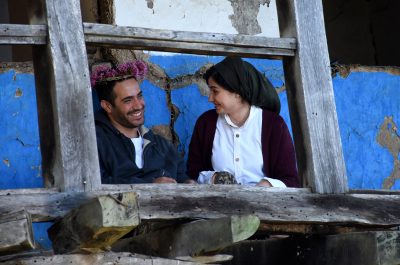 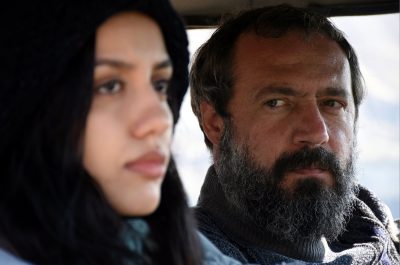 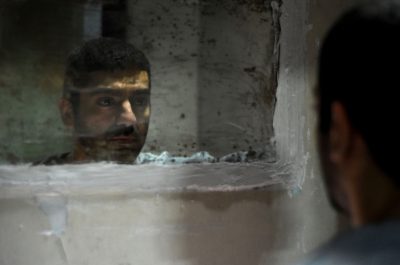