A film by Wang Xiaoshuai. In Chinese (Mandarin) with German subititles. 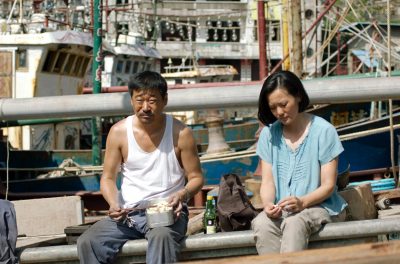 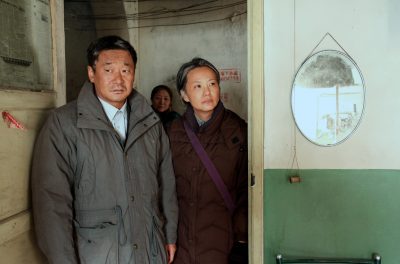 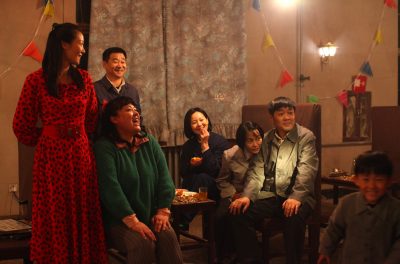 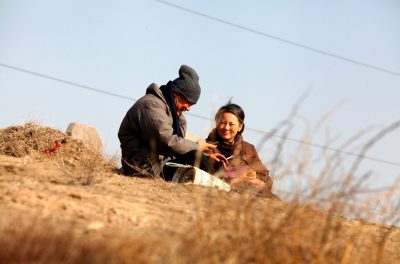