A film by Sally Potter. In eng­lish with ger­man subtitles. 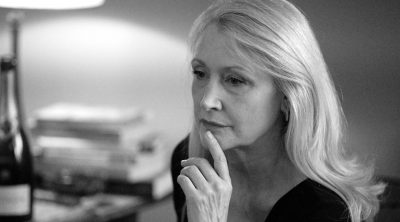 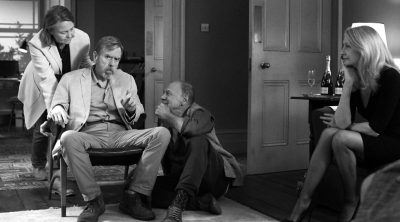 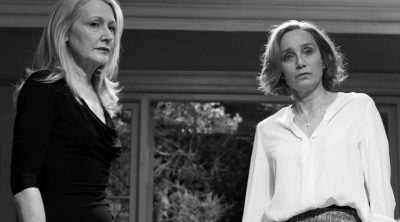