A film by Frederick Wiseman.  In English with German subtitles. 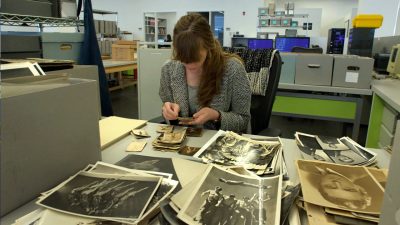 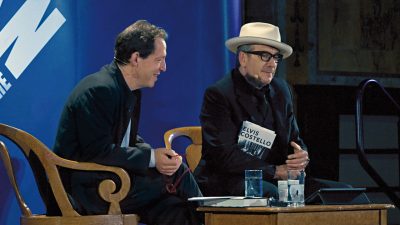 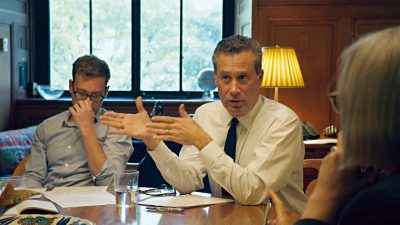 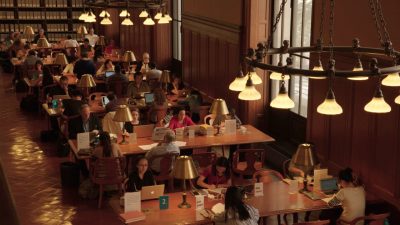