A film by Angela Schanelec.

Greece, 1984. Kenneth, an Englishman, and Theres, a German girl, sing in the street to finan­ce their holi­days. They are in love, but when Kenneth learns that his mother had an acci­dent, he has­ti­ly returns home, lea­ving Theres behind. Later, star­ting to rea­li­ze how much he needs her, he fails in his attempt to win her back.

30 years later in Berlin. Ariane, a 40-year-old TV actress, lea­ves her hus­band, a suc­cess­ful anthro­po­lo­gist, after a mar­i­tal cri­sis. After moving into an apart­ment near the main sta­ti­onn, the hus­band start seing a homeless man out­side his win­dow. It is Kenneth, who does not know that Theres now also lives in Berlin. 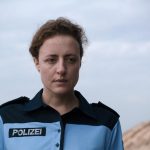 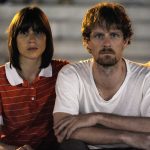 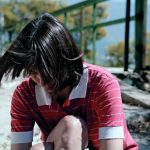 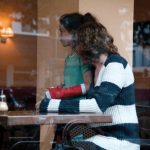 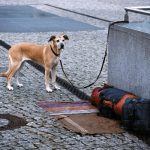