A Film by Kelly Reichardt. In eng­lish with ger­man subtitles. 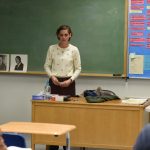 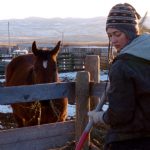 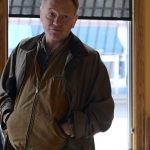 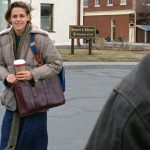 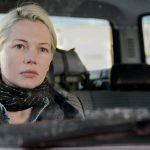 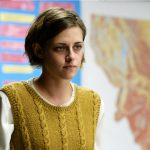 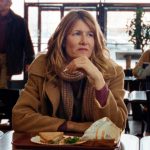 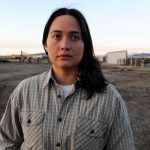 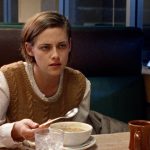